I surround myself with forward thinking, like minded people. The word success is regularly used in multiple conversations, articles I read or thoughts I contemplate. Many times, some may ponder what success looks like to them. I came across this & it beautifully parallels the law of sowing & reaping while perfectly embracing the philosophy of being “others focused.”

My hope is for it to actively stir your soul!
Blessings,
g

To some it is money; to others it is position; yet to others, it is power. We all have different thoughts on what constitutes a successful person. And, at different times in our lives you may find that success will have a different meaning.

In developing your own definition of success, think of others and how you can help them.

If success means money to you, then donate money to a worthwhile charity.

If success means a position of status, then share your knowledge with others.

If success means power to you, then use that to advance worthwhile causes.

If success means happiness to you, then work at a job you love.
All to often, we get caught up in all the things we want, and forget to give back to the world. Our society seems to place more value on how much we have rather than how much we give.

What a different world it would be if society placed more value on how much we gave! If success was defined as helping others our world would be a changed world.

The words of wisdom said by Martin Luther King, Jr., sums up our thought:

“We are prone to judge success by the index of our salaries
or the size of our automobile rather than by the quality of our service and relationship to humanity.”

The wisdom of Mr. King’s words are ones that we all need to remember as we climb the ladder of success.

I love this man!  This is a cry of my heart for every single mother.  Schedules are crazy, kids have a million things that have to be done at one time & it’s up to us, one person, to do it.  I know & appreciate that there are just as many amazing men who do this every day. I  salute you & while the movie is about single mothers, please know you are valued just as much!

Can’t wait to see this movie!  Please read what Tyler has to say about it! 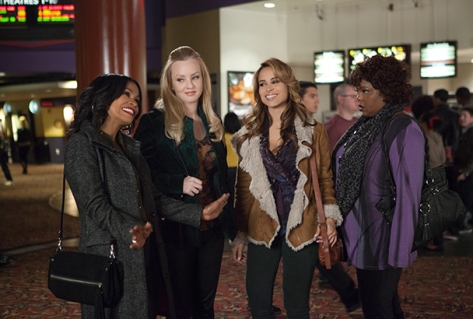 Forgiveness is the economy of the heart… forgiveness saves the expense of anger, the cost of hatred, the waste of spirits.
― Hannah More 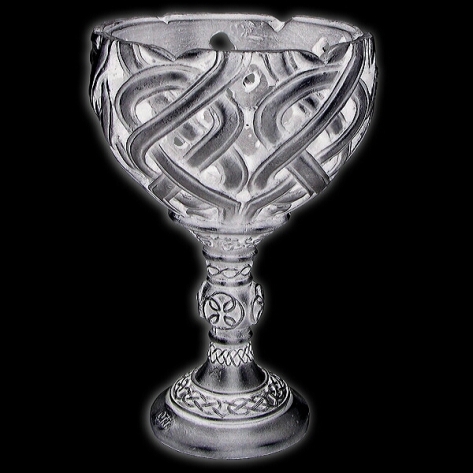 Unforgiveness can be very costly as it’s like a cancer. It can quickly replicate itself causing physical ailments. I’ve literally seen people have to be on high blood pressure meds because the anger & resentment they harbor against someone causes physical symptoms. This can further lead to other debilitating diagnoses. What about anti-anxiety meds? How many people do you know that take prescription anti-depressants or mood altering drugs because they blame someone for a life event & refuse to surrender it??
Hey! Won’t you play another somebody done somebody wrong song!! Besides big pharma, every outlet of media feeds off of it, yet it’s primarily costing you invaluable quality of life. We’ve heard it said, “Unforgiveness is like drinking poison & expecting the other person to die.” It destroys us, because chances are, the person we’re captive to doesn’t think about us at all.

It isn’t worth the cost. As the quote eludes, the economy of the heart shouldn’t be depleted because of an emotion. Forgiveness doesn’t mean you have to become besties & you may never feel you’ve crossed over. It isn’t a feeling, but a decision. It means you can finally stop rehearsing the wrong, release it & not give that person permission to hold you captive any longer

Human trafficking is a sick, twisted, social disease that should never be permitted to occur or continue. The bondages we repeatedly function in, because of unforgiveness, are no different. We sell our souls; perform unhealthy acts of conduct & remain slaves to a thought, idea, or circumstance. It isn’t worth it. However, you; your well being; psychological & physical health is.

Freedom from unhealthy side effects, bitterness or hate is within your control. Be honest & open with yourself. Determine this day is the day for the madness to stop.
Let go & live.
Blessings,
g

Error: Twitter did not respond. Please wait a few minutes and refresh this page.