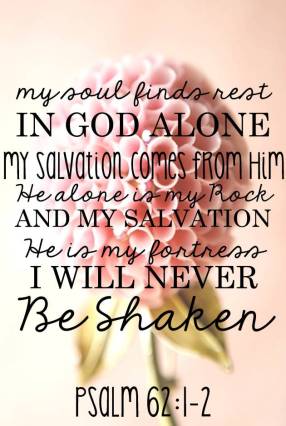 This site uses Akismet to reduce spam. Learn how your comment data is processed.

Error: Twitter did not respond. Please wait a few minutes and refresh this page.